Rent a helicopter for your business trips

Would you like to rent a helicopter for your next trip? We can answer your request. OpenFly, the private plane and helicopter rental portal, references more than 300 aircraft, including about thirty helicopters.

To book a helicopter through OpenFly, it's very simple: you become a Premium member of OpenFly (Premium Club membership = 950€ HT, membership valid for 6 months) then you connect to the OpenFly application.

Do you want to consult the different helicopters available at the moment for free? Register on OpenFly via the button below: 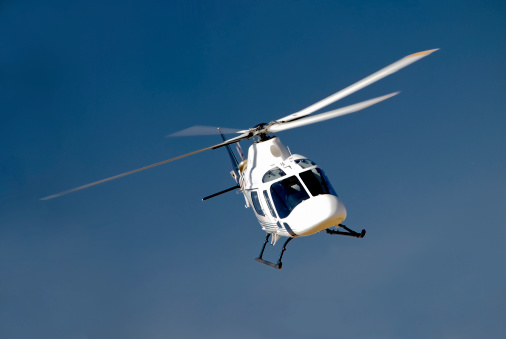 These aircraft are therefore very useful for travelling to remote destinations where there is no airport nearby. On islands or in the mountains, for example, helicopters are preferred.

Finally, helicopters are not subject to the same time constraints as aircraft. Unlike airplanes, they do not necessarily have to observe take-off slots indicated by control towers, which allows even more time to be saved for the most hurried travellers. 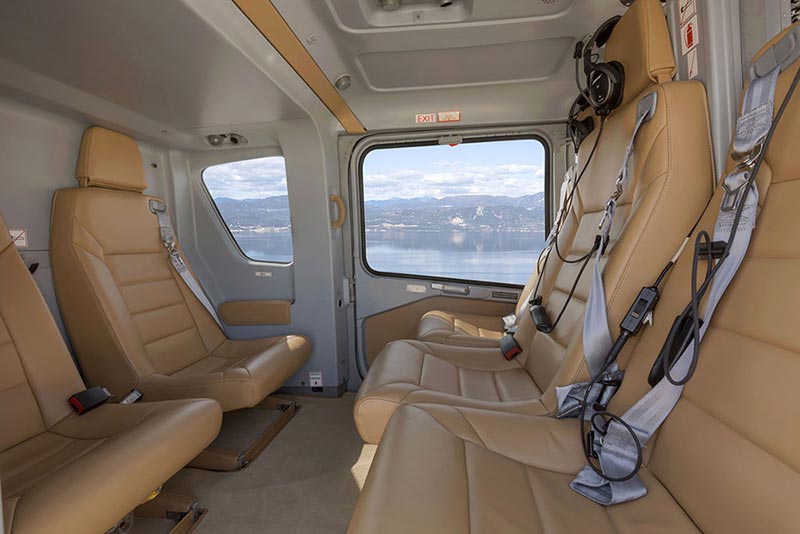 Thanks to their immediate availability, their ability to take off very quickly, to land (almost) anywhere and to cover short distances easily at low altitude, helicopters can be seen as the ideal aircraft to act as an "air taxi" and to travel between neighbouring cities/regions.

The "helicopter taxi" service between the city of Nice and the principality of Monaco is a perfect example: 50 daily flights are operated between the two cities, a service that is extended to other destinations on the French Riviera.

Between Paris and its suburbs, this is also possible, thanks to the Suzanne Lenglen Heliport, in Issy-Les-Moulineaux, on the border of the 15th district.

All over France, make short, fast and safe journeys thanks to helicopter-taxis. It's the best way to avoid crowded city centres, traffic jams and other traffic problems!

For helicopters listed on OpenFly, rental prices vary according to the type of aircraft. For one flight hour, the rate starts at 900€ HT and can go up to 4000€ HT. The average is around 1800€ HT.

However, unlike private planes, for which the price per hour of flight speaks for itself, for helicopters, the flights can be very short. A trip between Nice and Monaco by helicopter, for example, takes only 7 minutes. The rental price is therefore not necessarily related to the price per flight hour. This short flight time makes the estimation of the rental cost less accurate than for aeroplanes.

OpenFly refers different types of helicopters, but we will only describe the 2 most represented models (there are others such as Eurocopter EC-120 B "Colibri", or Eurocopter EC-135 T1, Eurocopter AS-350 but the two mentioned are the main ones):

These two helicopters are among the lightest and most efficient aircraft on the market. They are low noise, extremely reliable, versatile and cost competitive. They are capable of carrying heavy loads and landing almost anywhere, especially in high and hot conditions.

Both are twin-engine aircraft, i.e. they have two rotors. With these two turbines, flight safety is more important than with only one: if one of the two turbines should fail, it would still be possible to fly thanks to the other. This is why we wanted to reference these models, which are not only safer, but also faster and have a greater passenger capacity. 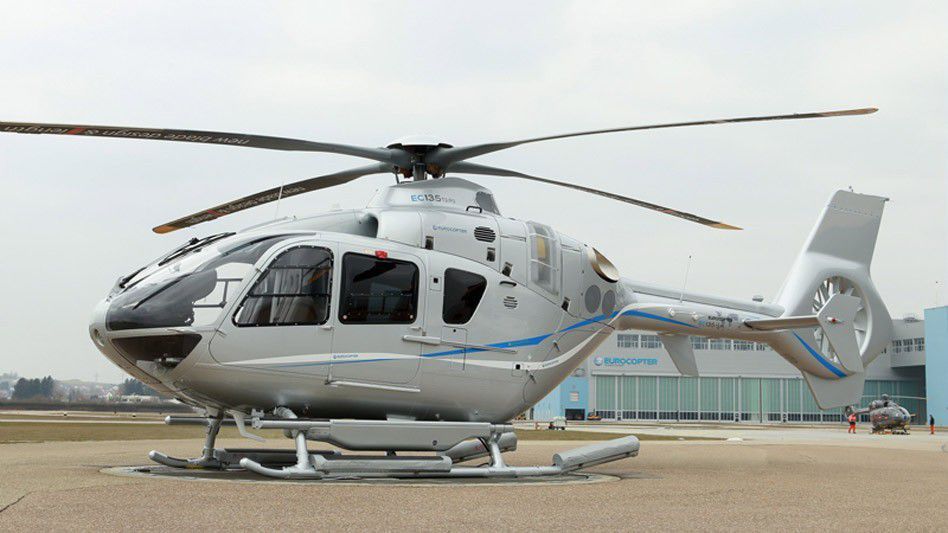 Some examples of frequent travel by helicopter:

Rent a helicopter on OpenFly